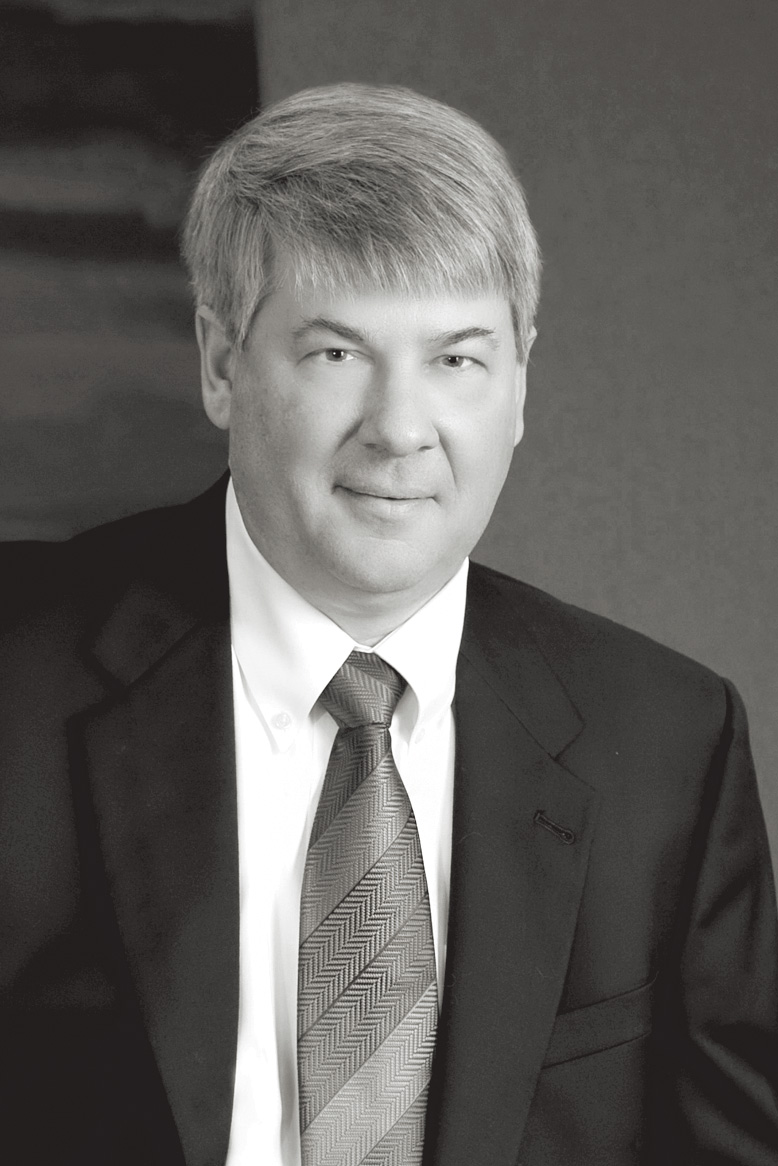 Mr. Williams, as a co-founder of NET, has been serving as Chairman of the Company's Board of Directors since its inception in 1993. Having served as Chief Executive Officer of the Company from 1993 - 2009,  and as Chief Financial Officer through 2012, Williams co-founded NET with the goal of becoming the country’s leader in technology services and solutions. At the beginning of 2013, he once again assumed the role of NET's CEO.

Greg possesses over 35 years of technical and IT management experience, having held a wide variety of Information Technology roles.  As CEO,  Mr. Williams has led the Company’s overall strategic direction while continuously working on improving its operational efficiency, financial performance and most importantly, customer focus. This has allowed NET to expand its market share in the technology services field. Taking an active role in the Company’s success, Greg has been responsible for driving NET’s corporate vision while overseeing the company’s overall infrastructure and operational needs.

Greg is an avid supporter of Habitat for Humanity. Together we have built 5 houses for the community and has plans to do many more. See more >

Get flexible, cost-effective oversight with a PMP-certified project manager at your side.